We were thrilled to see our Shorthorn bull Quoiggs Freud do so well at England’s premier agricultural event – the Great Yorkshire Show – held in Harrogate, North Yorkshire from Tuesday 8th to Thursday 10th July 2014.

Here’s a few images from the 156th event, which saw more than 131,000 people enjoy three days of sunshine and blue skies – we thought we were in Scotland! 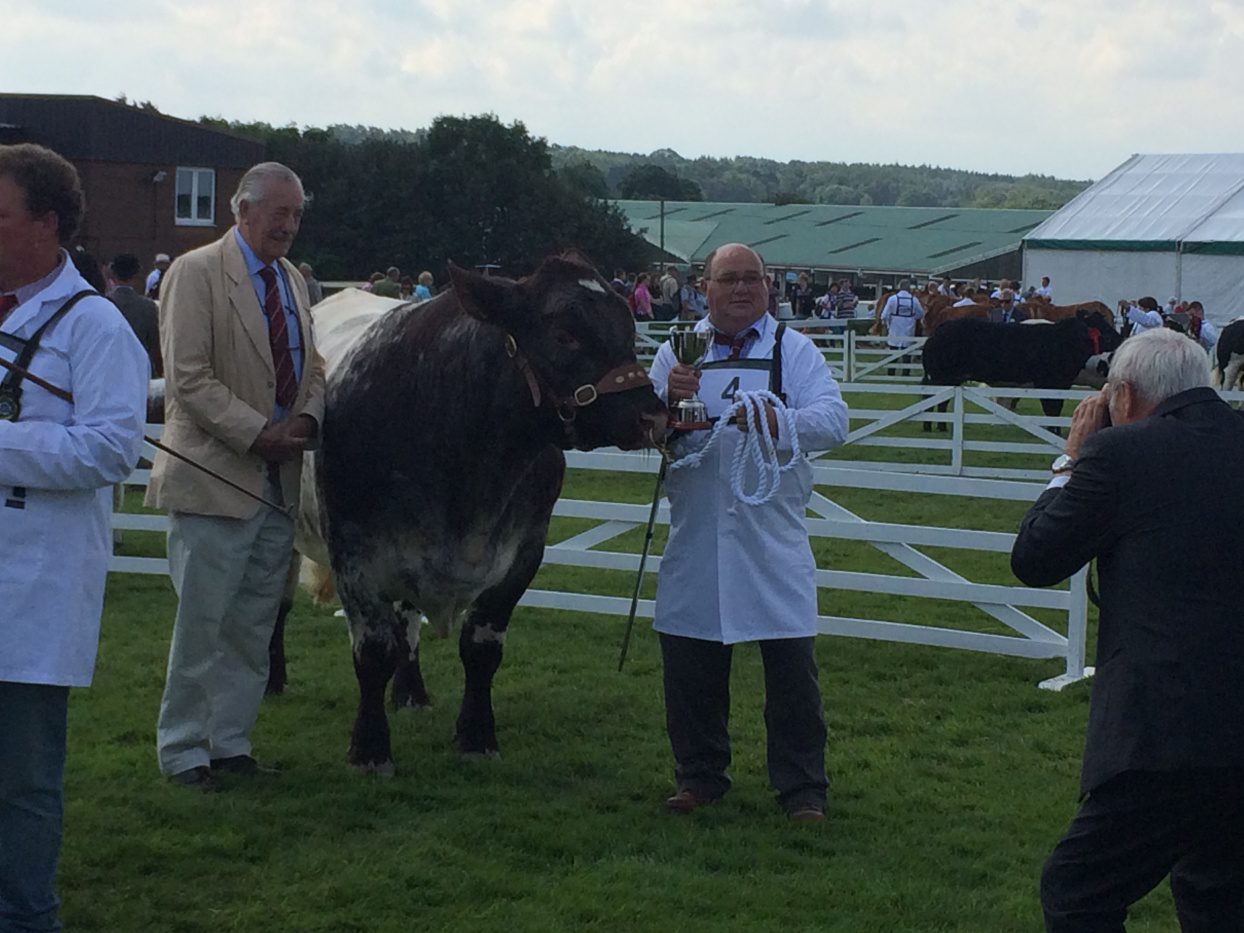 Quoiggs Freud with his rosettes after the parade on Wednesday: 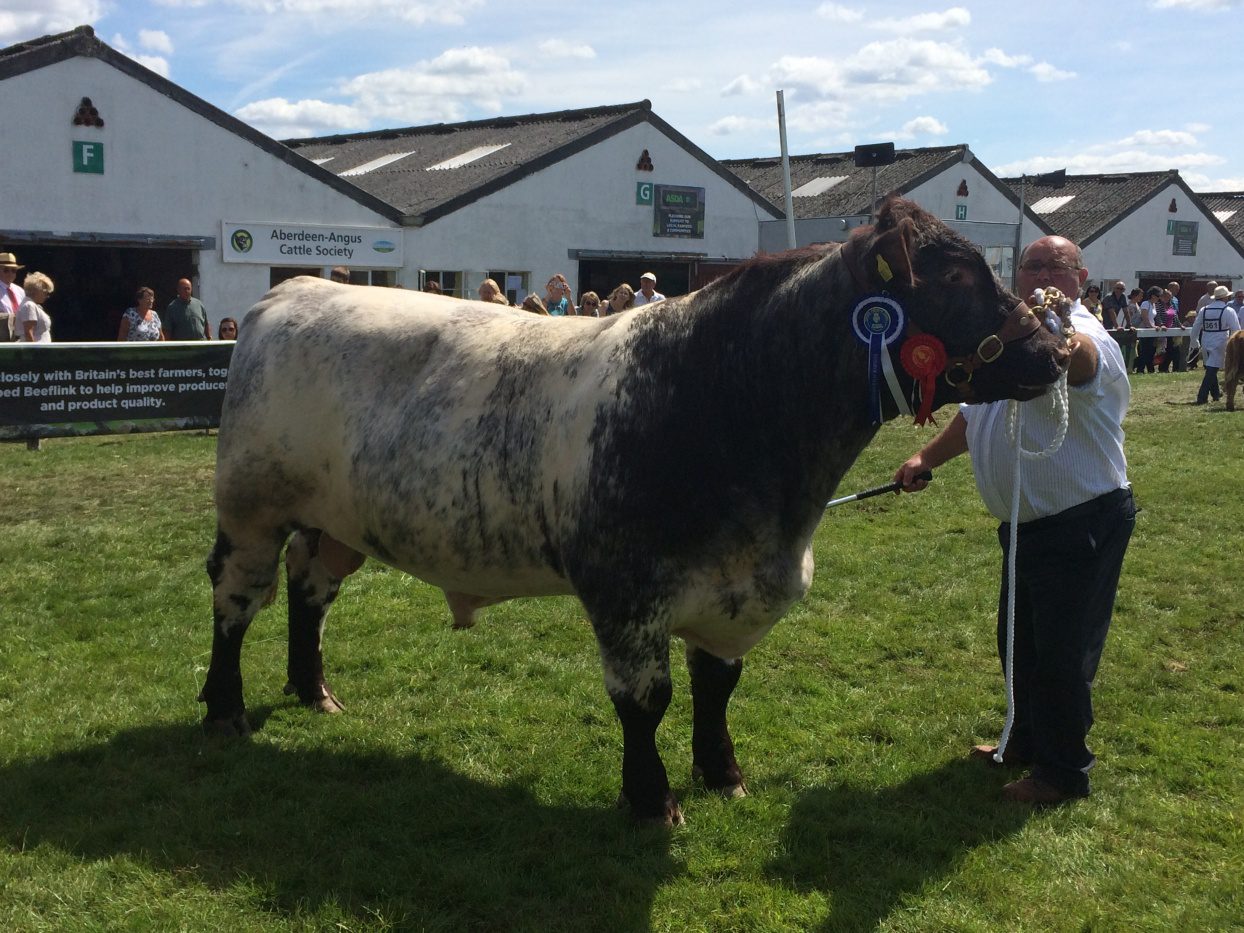